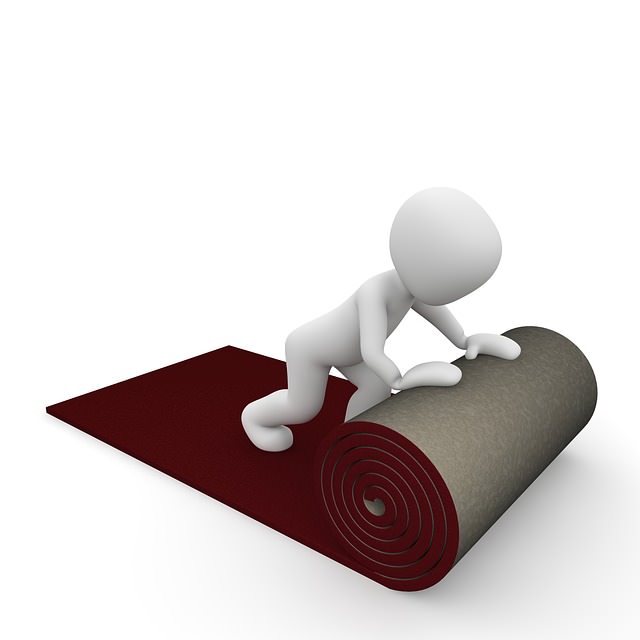 I’m back to doing a little investing at the moment, so hopefully will have more posts in 2017 than the last year.

United Carpets is a small UK based retail chain that sells carpets and beds. Usually retail is highly volatile and in this case very linked to the property market which is doing quite well at the moment (and that could change). But United Carpets is different in that it franchises, and only has a handful of its own stores. But still, margins are low and administrative expenses high. Operating margin has been improving in recent years but still sits at just 7%.

It made £1.2m net profit in 2016 and the current enterprise value is £6.8m, or 5.7x. Its profits are not declining and are in fact increasing slightly.

So what’s the company worth? I’d say a P/E of about 8.5 excluding cash, which would be a share price of 14.6p. I wouldn’t say it was worth more than a 10x P/E unless some significant organic growth started to become evident. That would put an upper range of 16.8p.

The ask is currently 10.75p, which gives a 26% margin of safety. I’ve initiated a small position, 2.7% of portfolio, as it is susceptible to downturn and so I expect there may be better buying opportunities in the future. I don’t expect this share to be a two-bagger or better, but over a few years I think this could do nicely if the economy doesn’t go sour.