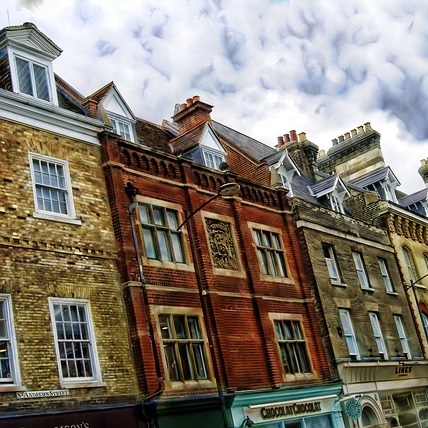 It has a market cap of £9.5m and trades on London’s AIM with a trailing P/E ratio of 5.9. My initial thought was that it was in some kind of trouble, or had warned on profits, but that isn’t the case. It simply seems to be a case of the market overlooking a small cap to me.

Here are the results of the various segments in 2016. 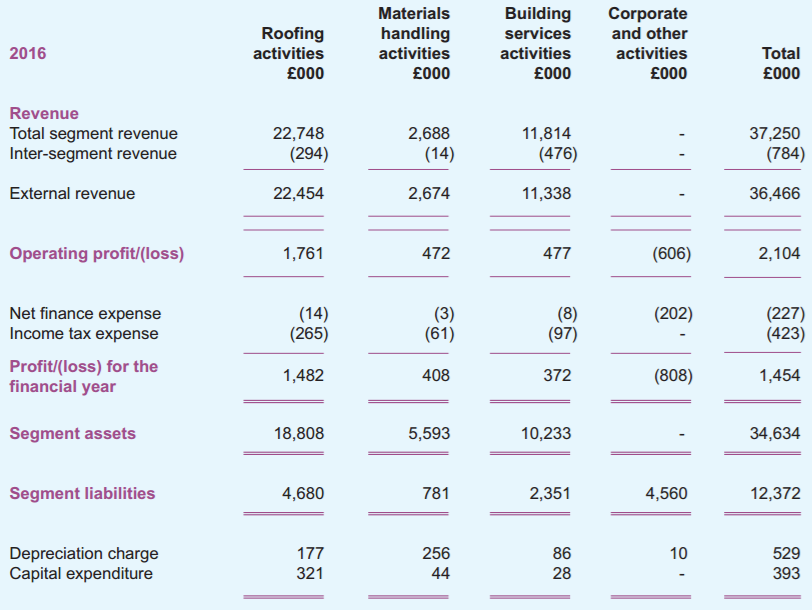 The company is fairly similar, and linked to the state of the housing market in the north of England. It also has some exposure to government spending through work it does on public sector buildings. Some positives that I like about the company:

The company doesn’t have a complete history of annual reports on its website, so I can’t see how it did during the recession, but here are the earliest financials I can get, from their admission document to AIM in 2006. 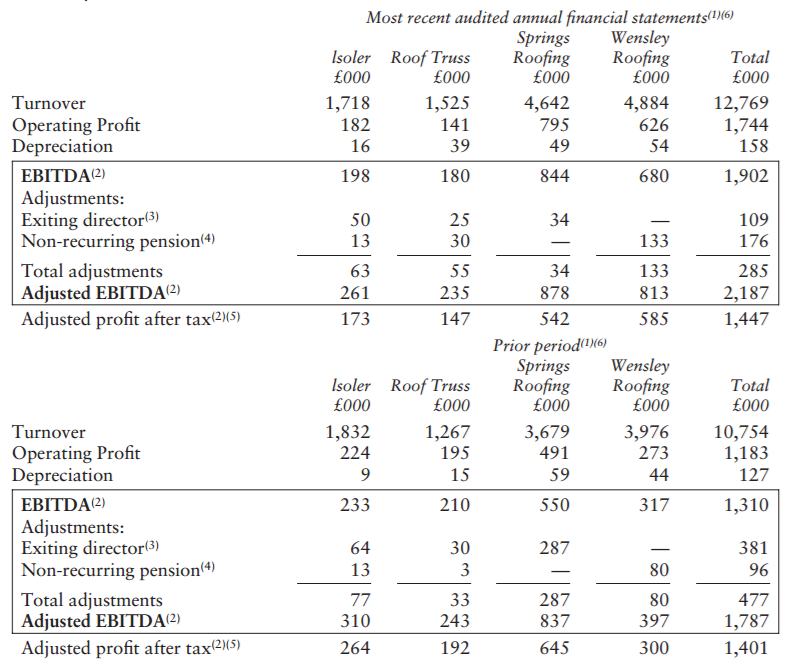 The company has clearly grown, but reduced in profit margins. This isn’t altogether surprising given the state of the housing market in the UK now compared to 2006. Whilst it is currently going through a good period, it isn’t reaching the silly heights of pre-financial crisis from what I have seen in the north of the UK.

Despite all these, I think it’s an attractive stock, and have bought a position. I’ve put 4.3% of my portfolio in it.