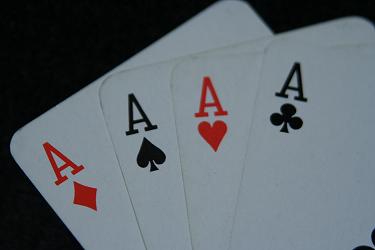 In my last post I reviewed stocks that I had missed out on, and there were more than just a few let me tell you. 2013 has been a great year to be an investor, and it has actually been pretty tough to find some shares that didn’t do well. That actually puts ones performance in perspective, that I could have chosen any number of stocks this year and significantly beat the market.

But I digress, now it is time to look at some of the stocks that I considered, rejected, and that didn’t do well. I don’t tend to write many posts about companies which I am not interested in so it is hard to track my past thinking without resorting to my (poor) memory. I think I will make more of an effort to write up bad stocks next year, they can still offer good learning points.

The first company I’ll cover is one I wrote up here, which runs pawn shops and gold buying outlets. It did very well in the recession but my per store analysis showed that if revenues returned to more normal levels then profits would suffer greatly. So I passed on the investment and it looks like a good decision. 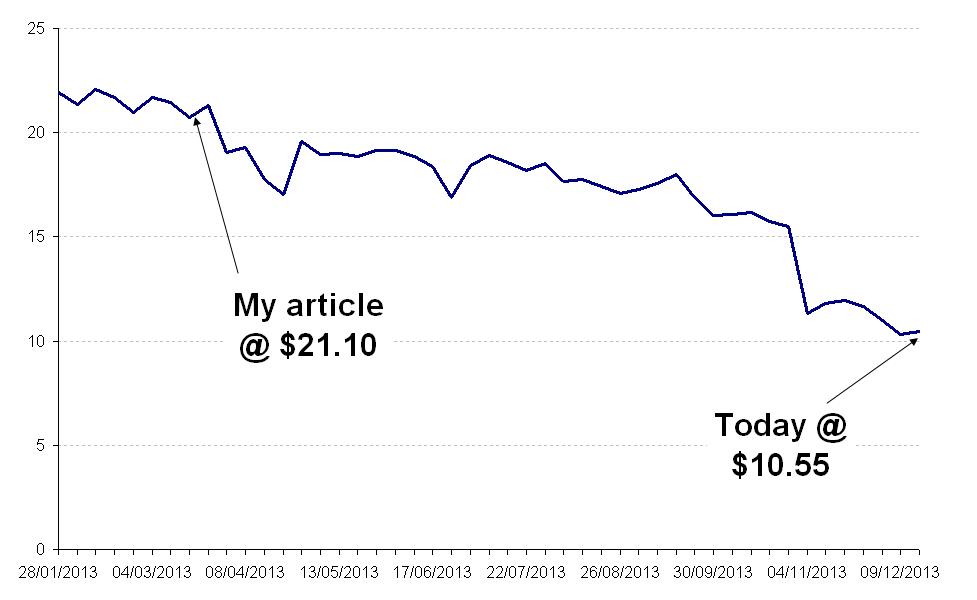 The company now sells for less than book value and actually may be an attractive investment. Earnings per share came in at $0.70 for 2013, well below the previous year of $2.90, and such a large drop was what I feared so I was right to avoid this. I’ll look into this one later though as the discount to book could make it a good value investment but I expect the business will continue to decline.

I never wrote up this company, but I came across it on Seeking Alpha. The US for-profit education sector has been under immense pressure for the last couple of years, accused of wasting tax payer money at best, and ripping off students at worst.

Strayer stood out as a well run institution amongst all the suffering businesses, but with such high returns on capital it had no asset backing to its value. I couldn’t predict where earnings would be in the future given the pressures in the sector so I passed on the investment and it looks like it was a good decision. 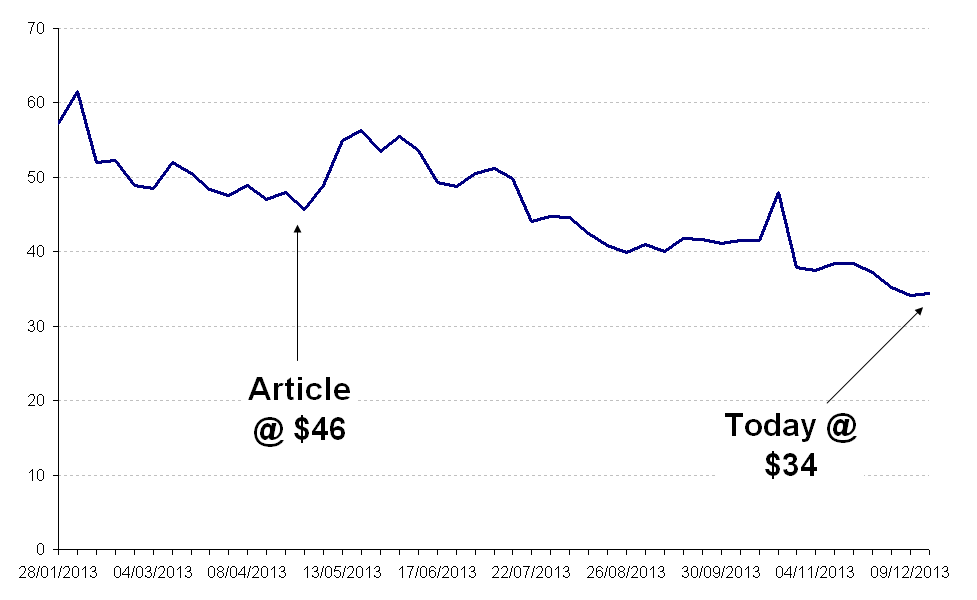 Another company that I didn’t write up, but came across on Seeking Alpha. The reason it has stuck in my mind is that it is a very unusual company, so I suggest people read about it if they aren’t familiar. It owns the rights to the sunken Titanic vessel which was valued at around $180m when I researched. The stock however traded for a Market Cap under $100m.

So it appeared a no-brainer, and many bloggers went long the stock for this very reason, but not me. So why not, and was I insightful or just lucky to avoid this? 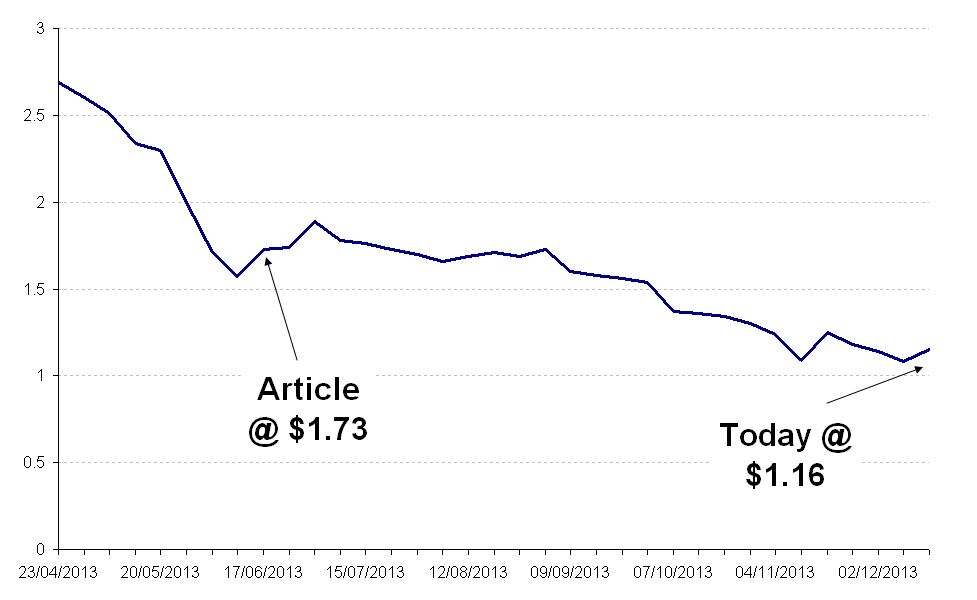 My reason was that the Titanic is a unique asset, and so unusual that its value as far as I was concerned couldn’t be assessed with any degree of accuracy. Until someone actually came along and said “I will pay X for it” then I had no idea what it was worth, and neither did the market.

It appears that was sound reasoning because the company has so far struggled to find a buyer, and some bloggers have since given up on the position.

I think this highlights well the importance of knowing your own limitations and not being seduced by a big discount to apparent asset values when you are not comfortable with the value of these assets.

Finally, I’m going to look at CPP which I wrote up here. This was a stock I had considered shorting, and actually entered it into a fantasy short competition. Everything looked good, the group had plummeting sales, its biggest customers had abandoned it completely, and its majority owner had made a take-under attempt at a substantial discount to the share price at the time.

Bank loans were coming due and the end looked nigh, yet the stock was trading as if there was life left in it. Fortunately for me, I have a no-short policy as it is currently outside my circle of competence and comfort zone. If I had shorted, this would have been the result. 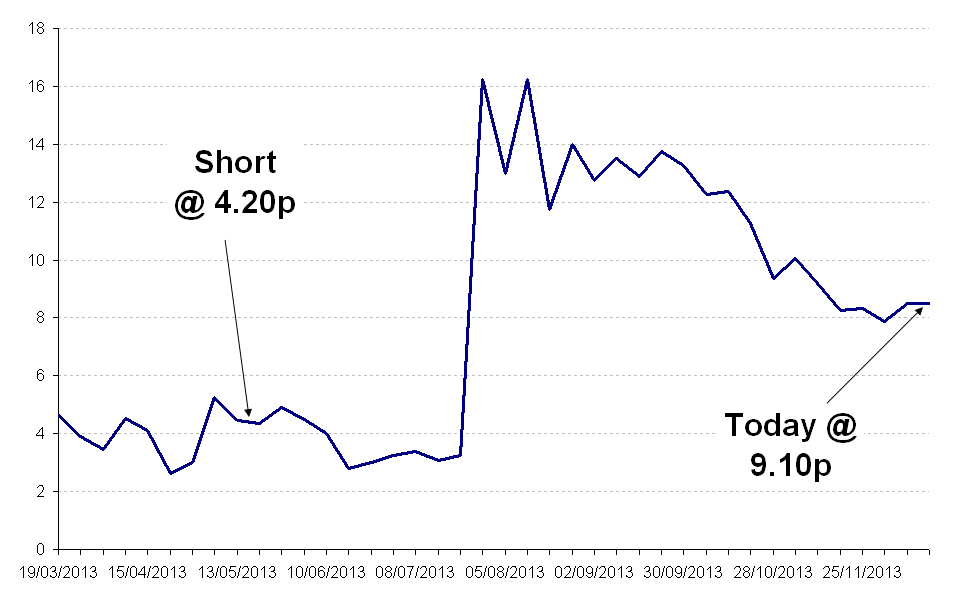 Within a few months I would have been down 400%! The old saying is true, the market can stay irrational longer that you can stay solvent.

What happened was the company managed to refinance its loans and continue trading, something that I hadn’t really imagined would happen, or that it would result in such a spike in the stock price.

I think this has reaffirmed my no-short policy and that I should never under-estimate how irrational and optimistic the market can be at times. I still think the company is destined for bankruptcy but that could be years away.

Viewed in conjunction with my last article, I clearly have things to learn, as do we all, but I am relieved that I escaped some of the large losses that can be seen with the above stocks. That tells me that I am at least doing something right. I would rather avoid a loser and miss a winner than catch both and I appear to be achieving that. I have passed on a lot of stocks that have returned 50-100%+ this year, but none of the stocks I own are down more than 10%. My strategy is one of low risk, and always demanding a margin of safety so I am satisfied that I have achieved that this year.

But one thing I have noticed when looking through all the stocks I covered this year, is just how many are up over 50%. This makes me cautious about my performance this year, which has been very good, but obviously could be nothing more than luck. I think any average stock picker who deals in small caps and avoids mining companies could have beaten the market this year.