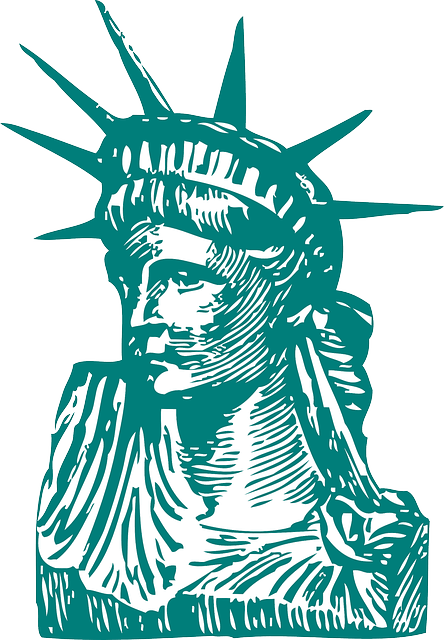 The biggest issue is currency, at the mention of which the Scottish Nationalists let out a groan as the metaphorical dead horse is beaten once again. The No campaign realize the importance, the Yes campaign continue with the fantasy that they will have a GBP currency union despite the UK flat out refusing to contemplate it.

The fact is that the issue is uncertain and the markets hate that. The risk with Scotland leaving the GBP is that they take some (or all) of North Sea oil with them – that widens the UK trade deficit and hence weakens the GBP. That weakness has been appearing even before the vote, the GBP has struggled during the last few weeks.

It’s not just against the USD either, if we look at the GBP/AUD exchange rate there is a similar pattern but with a sharp rally recently.

The last few weeks have been rough for my currency hedges, as losses piled up and margin calls came in to keep the hedges in place. Most of my stock picks have been immune to any negativity as all but one have minimal exposure to Scotland. The one that has is Awilco Drilling (AWDR.OL), which has fallen quite a bit recently. I can only assume (in the absence of news) that this is because its drills are used in the North Sea over which the UK and Scotland could begin to fight. There has also been some worrying anti-business rhetoric coming from the Scottish nationalists, but I’m still happy to hold the position.

One thing that strikes me in this situation is the possibility of chaos, and the ability to profit from that. With certain events like this, where you have a fixed date on which something is decided, it can produce perfect conditions for attractive bets via options.

Options are priced using a standard formula based on the length of time the option has left until expiry. It makes no allowance for whether a significant event, that could upset the market, takes place before expiry. So options expiring on Monday will be cheap, and if the worst happens and markets plummet, will be highly profitable.

One way I could play this is to buy put options on the FTSE100. If it drops a significant amount on Friday they will be worth many multiples of what I can buy them for now. But as I said before, my portfolio isn’t really exposed to Scotland, and to be honest neither is the FTSE100.

My main portfolio exposure is currency, especially my hedges – which are leveraged and could take a big hit. I want to keep the hedges in tact, because they are just hedges, offsetting gains elsewhere.  But I also want insurance on a Yes vote. To me the best way to play this is to buy put options on GBP/USD. Puts with a strike price at the current exchange rate and expiring on Monday cost $0.0162. That’s quite a big ask for a 1 day change, so it may be better to get options expiring in a couple of weeks time, to allow for some large moves in the exchange rate.

Another way of insuring against a Yes vote would be to find a UK company with significant exposure to Scotland. If I can get put options on the shares they are likely to either rally or fall a lot on Friday. I’m not too keen on this idea however for two reasons. Firstly it’s harder to get options for companies, especially ones small enough to do most of their business in Scotland. Secondly it opens me up to company specific risks as well.

I am still undecided as to what size (if any) position I will make this. The currency options are cheap but not exactly dirt cheap. I’m also uncertain as to how much the exchange rate will fall upon a Yes vote, or even if it will fall at all. The move will have to be large to make the options an attractive bet but predicting Forex markets isn’t one of my skill-set.