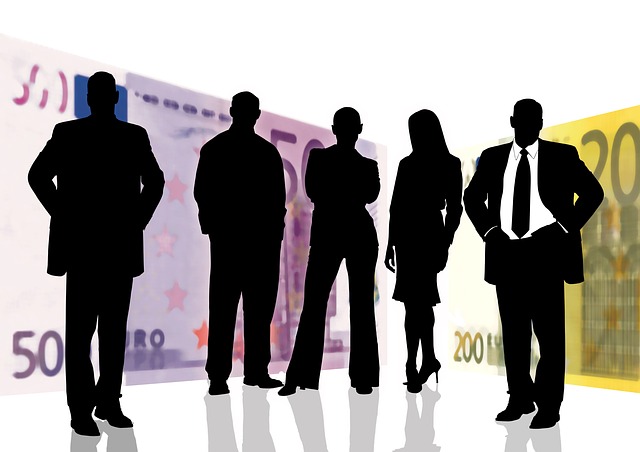 Investing is a global endeavour. A lot of readers of my blog are from the US, and I cover quite a few US stocks on my site as well as UK and other markets. A significant proportion of my portfolio is in US stocks, which means it’s long USD. I am sure most readers have at least one foreign stock holding, or even a domestic holding that does most of its business abroad. As such, it is important to contemplate hedging currency risk.

Over the last couple of years the number of my US holdings has increased steadily. Hedging currency was something I wasn’t too concerned with and that (through nothing but shear luck!) has paid off nicely for me. The GBP has been weakening against the USD and my US stocks have therefore been increasing in value in GBP, regardless of their underlying performance. But with the exchange rate now at  $1.55 and only a few years ago remembering getting almost $2 per GBP I have been considering hedging my dollar holdings. The question is, how do you do this, cheaply?

The world of hedging is complicated, there are numerous ways to do it and a wide variety of charges to take into account. After going through them all, I still don’t really know which is cheapest on a long term basis, or have a good idea of what the costs will actually be, which is why I decided I would simply test each one. No I’m not going to put on real trades, but by using my various demo accounts, or opening new ones, I am going to directly compare all the following methods of hedging currency.

Before I set up the trades, I’ll explain each method I’m testing.

The foreign exchange market (FOREX) is the biggest most liquid market in the world, open 24 hours. There are brokers that charge no commission and your only costs are the bid/ask spread when buying and selling. Sounds cheap right? Well the important thing to remember is that Forex is traded on margin and long term trades, known as ‘carry’ or ‘position’ trades involve rollover costs. Now when I say costs, it is actually more complicated than that. Firstly when trading Forex you are trading on margin, borrowing one currency and converting it to the other. So the rollover charges are interest on that borrowing. Also depending on the difference between the interest rate of the central banks on the two currencies in the pair, you can actually be paid money for rolling over the position each day, or you pay more charges.

In short, it isn’t simple and depends entirely on the currency pair and the market conditions at the time. And it isn’t really designed for long term currency hedges, but I’ll test it anyway.

These are a more commonly used instrument for currency hedging. It is a contract that allows you to exchange two currencies at a future date, for a given price. The exchange rate given in a futures contract will differ from the current exchange rate as it will be inclusive of ‘interest’. These can be traded using Contracts for Difference (CFDs), which is the simplest method for me and probably most other private investors to do so.

Unfortunately for those of you in the US, you can’t (legally) spreadbet, but those of us in the UK can. Spreadbetting has its advantages and disadvantages. You can either put a direct spreadbet on the GBPUSD exchange rate and have it roll over daily (incurring high costs) or just put a spreadbet on the futures contract (wider spread but that is the only cost until the contract expires). The tax advantages don’t really apply, as this is a hedge so will offset losses made on other positions.

There are a number of ETFs which aim to track exchange rates, however I have not found any that are denominated in GBP and they are also exposed to tracking errors. US investors are better placed to take advantages of these but be aware that if you need to short these then there are interest payments to make on the borrowed shares.

So these are the three options I will be testing (ETFs are a no go for me). The spot FX market, currency futures using CFDs and spreadbetting. I will detail out the exact trades I’ll be putting on in order to test them against each other next time.