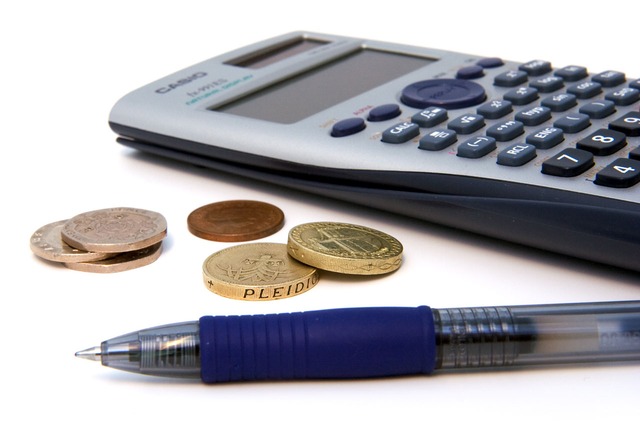 Time sure flies, it’s time again for a half year review. I don’t put much weight on my half year results but it’s useful to keep track of what is going on. In many ways H1 2015 was a pretty dire 6 months for my portfolio, yet I managed a respectable 8.8% return compared to 4.5% for the FTSE All share tracker and 0.2% for the S&P 500 tracker.

My return however I think flatters my stock-picking. My portfolio has been extremely volatile in the last 6 months due mainly to my 32% position in Craven House Capital (CRV). As it turned out it ended H1 2015 22% ahead, but I also increased the position during the year when the shares dropped right down to 0.29p. I sold this extra position at 0.45p 4 months later for a quick 56% gain.

Excluding the biggest holding CRV, my portfolio returned 2.4% which was broadly similar to the index trackers. This was affected by some very poor performers.

Avangardco: Down 46% due to continued problems in Ukraine, this position is now only 0.4% of my portfolio and I don’t expect much recovery soon.
Argo: Down 32% due to liquidity issues and cutting the dividend. Longer term I think this is still a solid pick trading at only a fraction of the assets it holds in its own funds.
Goldplat: Down 34% as operating performance continues to be weak. This was always a recovery play but management have continually failed to live up to their promises. To a large extent I think things have been outside their control but I’m still hopeful that the company will return to strong profitability within a year and if it does then the shares would move substantially higher.
Awilco Drilling: Down 36% due to continued pessimism about North Sea oil.

But there were also some strong rises during the first half

Clear Leisure: shares were 26% ahead when I sold them, although they were sold at a loss overall.
Codan Ltd: shares up 51% as issues around conterfeiting have been resolved and trading strengthening.
Texhong Textiles: shares up 19% plus favourable currency movements, they are due to post strong increases in profits in the next set of accounts as they advised the market in June.

This is my portfolio as it stands now

There are a couple of new positions that I haven’t yet detailed on this blog. I will give a brief overview of them here but more detailed posts will follow.

Hornbeck Offshore: A ship operator in the Gulf of Mexico that has been hit by the oil price declines as oilies are its biggest customers. It is currently selling at around half book value yet is operating with positive cash flow.

Softbank: Has large shareholdings in Sprint and Alibaba among others. A simple sum of parts suggests this is undervalued, as its market cap is worth its Alibaba stake alone yet it has profitable businesses and owns 80% of Sprint. I like this as a cheap way to get exposure to Alibaba though, which I’m quite bullish on.

As I said, I will give much more detailed theses on these stocks in the coming weeks.

2 thoughts on “Half year portfolio review”