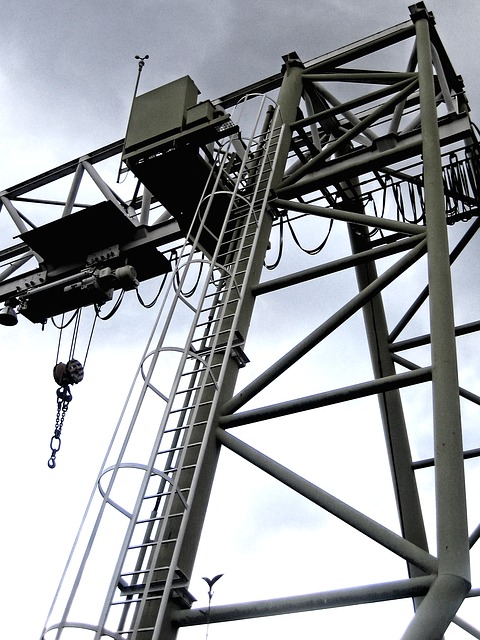 Perhaps it’s a sign of the times, but recently I have had no luck in uncovering attractive investments. As such I don’t have any suitable choice for my usual Weekend Stock articles. Now I’m not going to post about any old stock just to meet my goal of one a week, my weekend stocks have to be ones I really believe in.

So this week I’ve decided instead to do an article on one stock which looked particularly attractive to me initially and I thought looked like a no brainer, but after further investigation was less attractive. It is a useful example of how digging into accounts can give a completely different view on a company.

Danieli (DANI) is an Italian company that designs and builds construction equipment for the metals industry. I wont go into details on the business itself, it is very large and complex, but the basic model is simple to understand. A steel maker for example wants to build a plant, it contracts Danieli to build a plant and gives Danieli the money to do it (bit by bit). It is a low margin business but Danieli is the world leader.

Danieli currently trades at a forward P/E ratio of 7.9. Attractive you might think, well it gets better. It has net cash on its balance sheet of €1.3bn and a market cap of €1.2bn.

It also has very low fixed costs, revenue in the last few years has fell by as much as 23% in a single year, but Danieli has still made a profit in every year. So it appears we have a company, that is selling for slightly less than net cash, and that has a profitable business thrown in for free, that hasn’t lost money even in very difficult markets. Now you understand why I got excited!?

Aha you say, of course it’s because of management that it’s not a good investment! Well actually no, the reason I’m going to say a bit about management is that I was actually rather impressed. The annual reports are simple and clear and contain a lot of detailed information on the subsidiaries and the industry. They are also honest about difficulties facing the company and industry as a whole.

Truth beneath the headlines

Unfortunately, the underlying accounts reveal a rather different position to these headline figures. Due to how the company operates, it often receives large up front payments before work even begins on a project. This increases the cash on its balance sheet, with a corresponding liability in ‘trade payables’. Once you factor this in, its net cash falls to €860m.

In managements honest opinions they also state how they expect the market to continue as it has been from 2009, rather than return to the days of 2002-2009. If you look at the net cash position since 2009, it has barely changed. Clearly these profits in the Income Statement aren’t coming through to the balance sheet. With net profits at €170-200m a year and only a small dividend of €20m we should be seeing big increases in this net cash position.

After going through their cash flow statements, there are no acquisitions and only minimal share buybacks which would explain this. This business simply isn’t generating the cash and therefore the reported profits are pretty irrelevant to an owner.

Simple metrics like P/E and net cash are great for helping you find good investments, but you should never solely rely on them. If you want to be a successful investor and protect your capital then you need to do more due diligence and read annual reports.

To uncover what I have in this article took no superhuman effort from me, all I did was read the last few years of annual reports. Yes it took time but I have avoided making an investment that isn’t particularly attractive. I would have ‘paid’ €1.2bn for €860m in cash with uncertainty over whether that would grow by much in the future. That’s not even considering whether management would even let shareholders realize its value.

As I showed with my Sino Grandness article, even when reading what appears to be detailed analysis, you should always do more research and due diligence because things are often not as they appear.