Markel Corporation is an insurance company, and a well run one at that. I have talk about insurance previously in my Amlin article so this article just goes straight into the facts. Markel has increased book value by a compounded 11.6% annually for the last 10 years, and sells at a price to book ratio of just 1.2

A recent buy in my portfolio is Awilco Drilling (OSL:AWDR), which owns and contracts out two drill rigs. It has a dividend yield of 20% and a stable stream of income under contracts for the next few years. But the dividend has only just started to be paid quarterly, so it does not appear in a lot of screeners which is why it has gone unnoticed.

The oil industry is priced low all-round at the moment, so there are bargains around and I feel this is one of them. Read the piece I linked in my last post for more info on why the oil market is undervalued.

I read a really interesting piece on oil prices, it was contained within a fund report, but I recommend people…

One thing I haven’t been doing lately is writing up on stocks. That’s mainly because I haven’t found many worthy of investing in. I’ve decided to write up more of the stocks that I reject for a couple of reasons. Firstly, I am often wrong in rejecting a stock and readers may see a bargain where I have failed. Secondly, I want to take more time to monitor how my rejected ideas do over time, to see if I can improve as an investor.

This article covers two stocks which appear at attractive prices, but for one reason or another I have decided not to invest in. They may appeal to others though.

I bought shares in IBM (NYSE:IBM) over a year ago, not long after Warren Buffett announced he had made a large investment in the shares himself. This is one of the few investments that I have been displeased with throughout, not because the share price hasn’t performed, but because the business itself has performed far below my expectations.

It wasn’t until recently, when I took a look at Oracle’s (NASDAQ:ORCL) performance, that I realised that my thesis on IBM was wrong and the investment wasn’t as undervalued as I thought originally. It is hard to admit you’re wrong, especially when IBM’s share price has been much higher recently than it is now, but it’s the right thing to do as an investor. 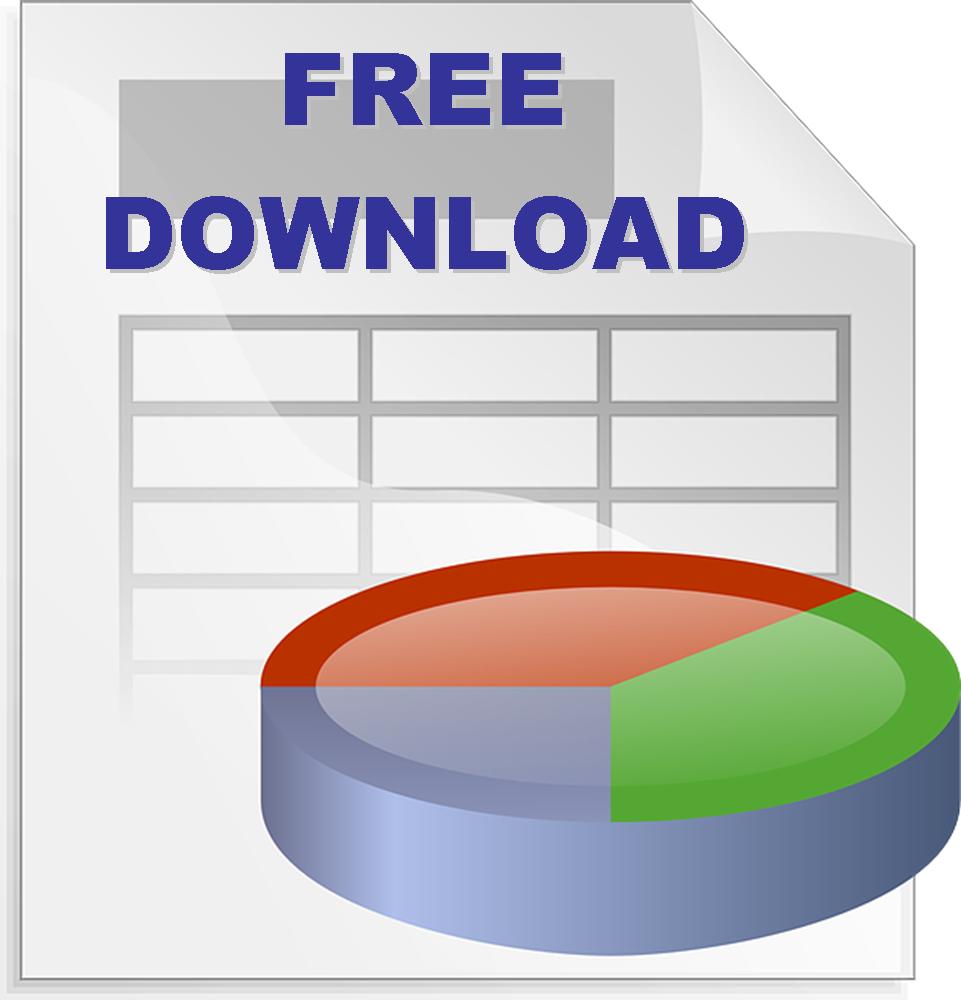 Not long ago I shared a spreadsheet which pulled financial data on UK companies. I said I’d been looking at a version for the US and promised to release it. Well not only have I cleaned up the US one, I have revamped the UK version and re-uploaded it. The US version has the full 10 year financials, and doesn’t require any logins like the UK version. Best of all I’m giving it away for free.

I’ve been meaning to do a post on the Royal Mail IPO but haven’t had time to wade through the 200+ page prospectus beyond a brief glance. I have some concerns with the company in the long term and although there is a lot of hype surrounding this IPO, there are some big red flags that are putting me off.

Pickings have been slim over the last few weeks; you can probably tell by the lack of new ideas I’ve come across and posted on here. So in the absence of any money-making idea, here is an interesting little company that I think teaches a valuable lesson.